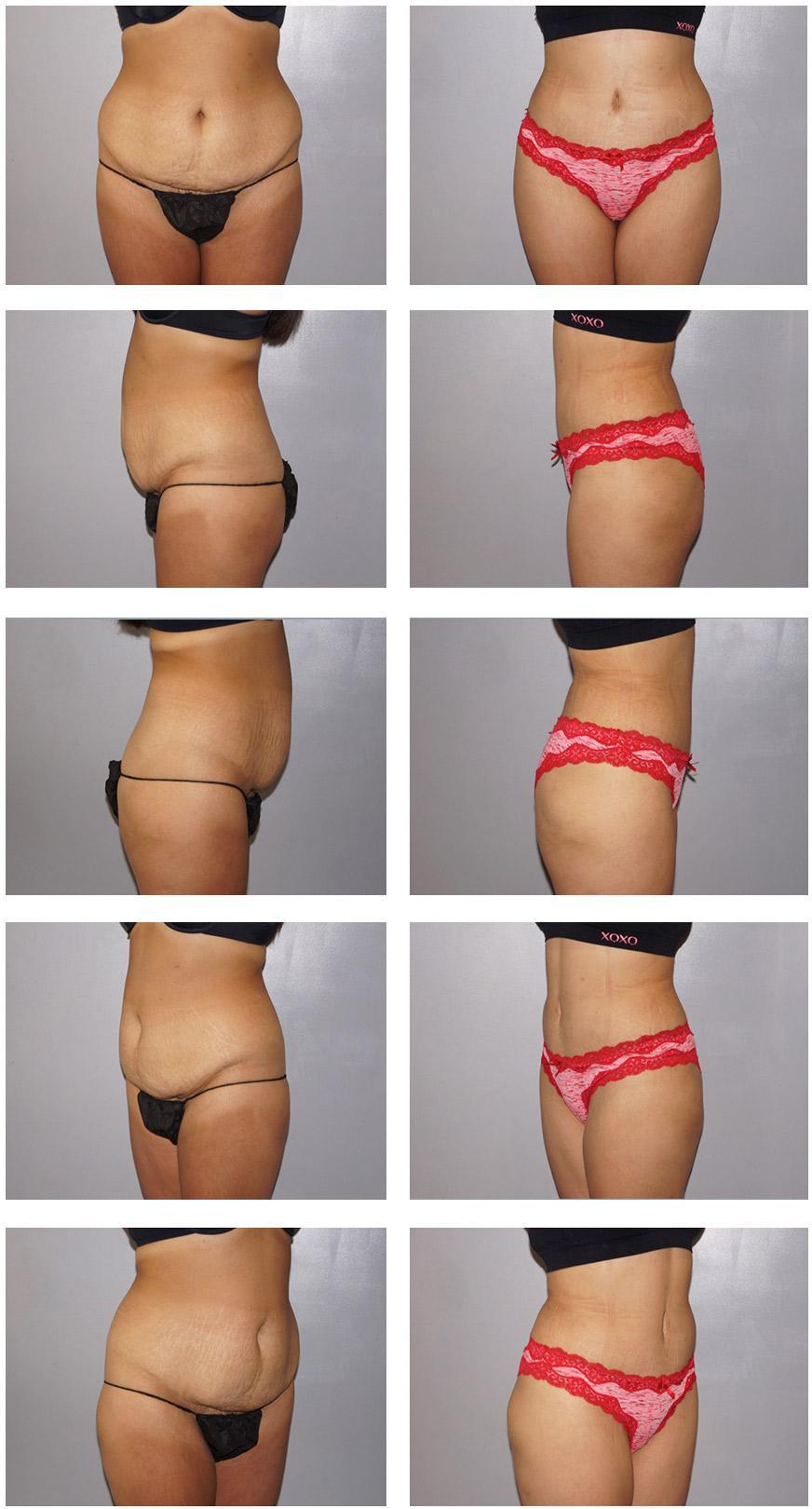 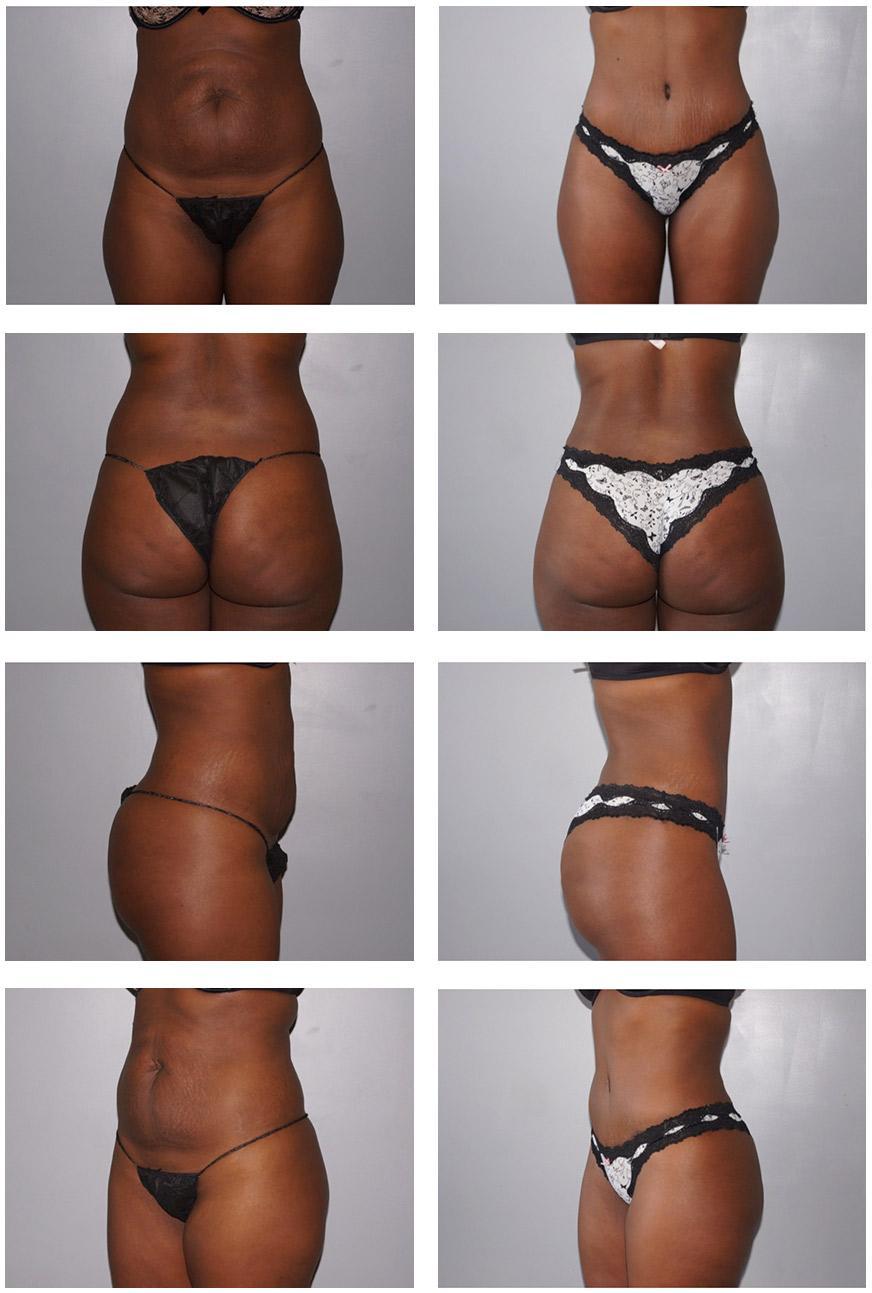 55 y/o woman who had prior Smartlipo for a non-plastic surgeon in California with significant contour irregularities. Here she is 2 months s/p a abdominoplasty which included liposuction of the upper abdomen, hips and back.

38 y/o mother of two who also suffered uncontrolled weight gain due to polycystic ovarian disease who underwent an abdominoplasty with liposuction of the abdomen and hips. She is three months out from her surgery.

Office Hours
Get in touch